Office of Management and Budget Director Mick Mulvaney justifies cuts to programs like “Meals on Wheels” and school lunch for low income kids because the programs are “just not showing any results.” Apparently feeding someone who can’t afford to
(CSPAN – 3/16/17)

Ahead Of House Hearing, Committee Head Says No Evidence Of Collusion Or Wiretapping
(National Public Radio – 3/19/17)

“There was an article that week that talked about how you can surveil people through their phones, through their — certainly through their television sets, any number of different ways. And microwaves that turn into cameras, et cetera. We know that is just a fact of modern life.”

"We were the wretched refuse on the teeming shore," Irish prime minister says with Donald Trump in the room. pic.twitter.com/7jEfTVvIzE

John Oliver of “This Week Tonight” describes the Republican replacement for ObamaCare
(Warning: some profanity)

Posted by US Senator Bernie Sanders: 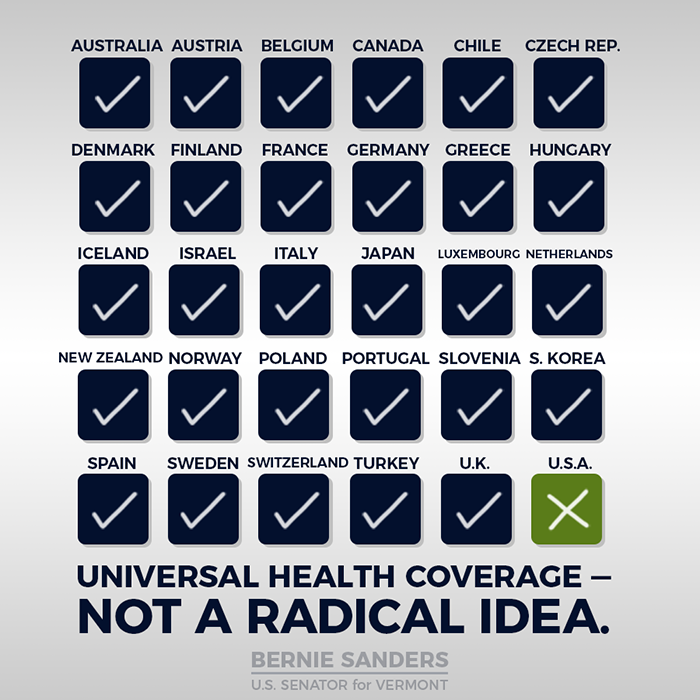 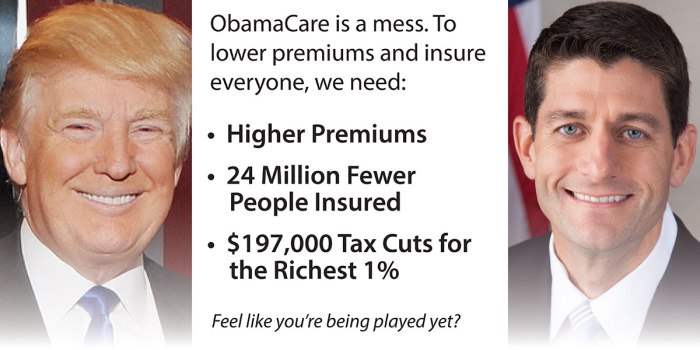 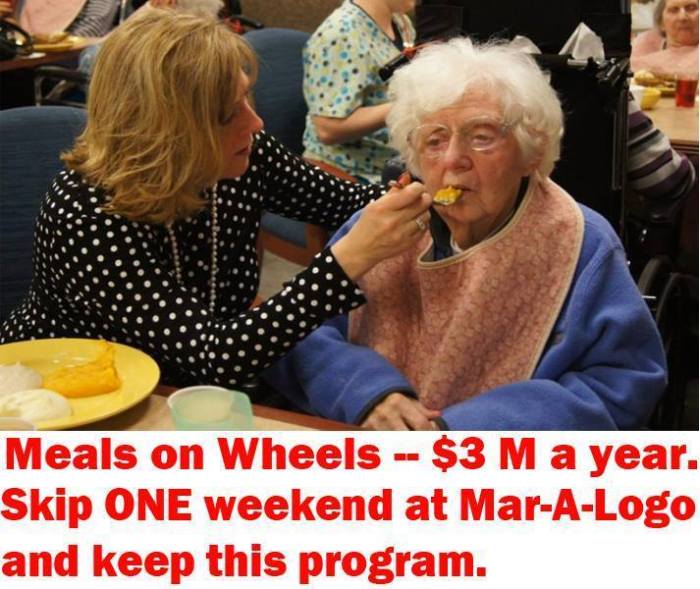 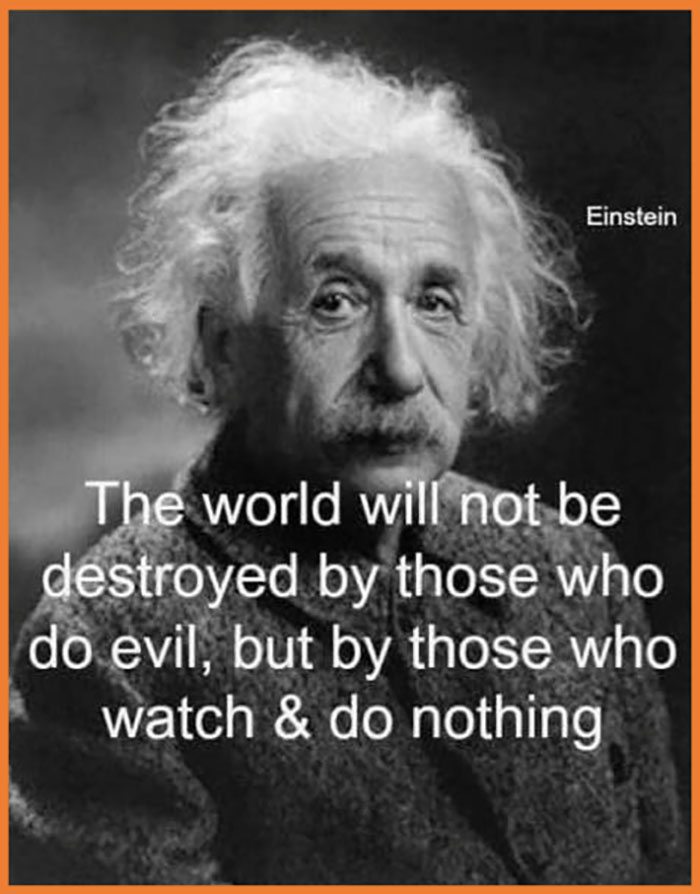