Eric Trump Reportedly Bragged About Access to $100 Million in Russian Money
“We don’t rely on American banks. We have all the funding we need out of Russia.”
(Vanity Fair – 5/8/17)

Deputy AG Rosenstein was on the Verge of Resigning, Upset Over WH Pinning Comey Firing on Him
(ABC News – 5/11/17)

Posted on Facebook by Now This – US Senator Chuck Schumer (D-NY) on Firing of FBI Director James Comey:

Posted on Facebook by US Senator Bernie Sanders (I-VT): 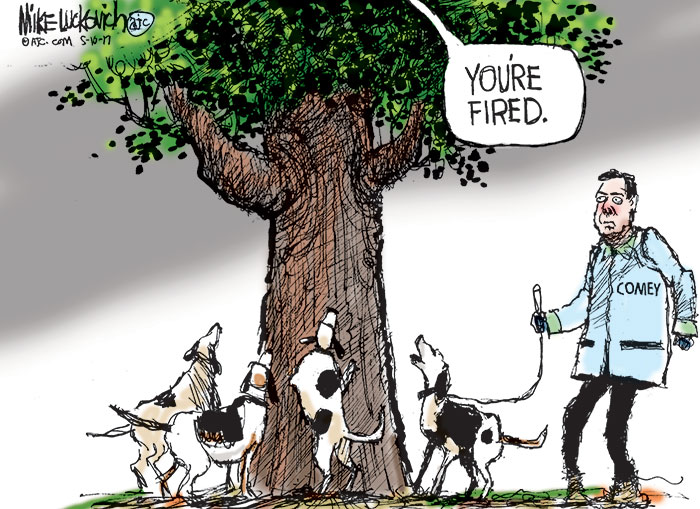 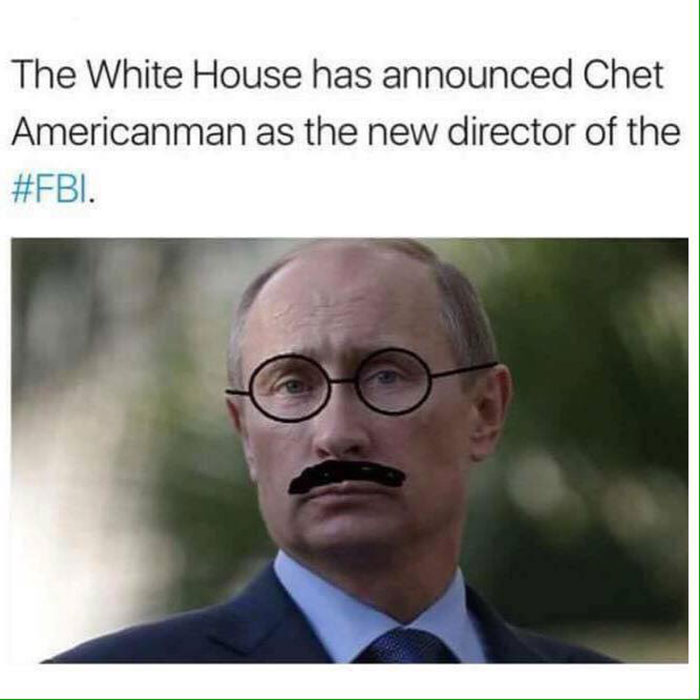