Remarkable documentary by VICE about the events in Charlottesville, including interviews with people on both sides of the protest:

In January, Fox News Posted a Video of Cars Mowing Down Protesters That Urged Viewers to “Study the Technique”
(Slate – 8/15/17) 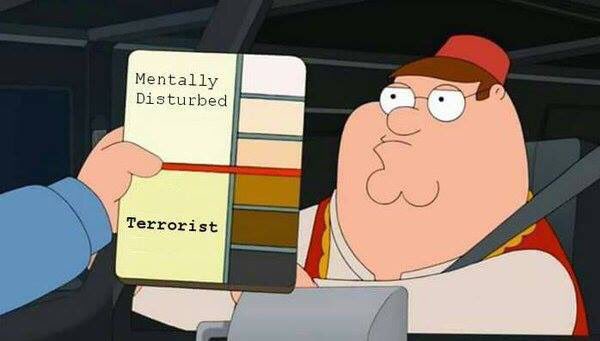 Consequences for Trump’s Response to White Supremacists in Charlottesville

After Charlottesville, Republicans remain stymied over what to do about Trump
(New York Times – 8/19/17)

Interactive Timeline: Everything We Know About Russia and President Trump
(Bill Moyers & Company – 8/717)

Why is the FBI so interested in Paul Manafort that agents were literally at his door before dawn?
(Washington Post – 8/9/17)

As Trump ranted and rambled in Phoenix, his crowd slowly thinned
(Washington Post – 8/23/17)

‘This deal will make me look terrible’: Full transcripts of Trump’s calls with Mexico and Australia
(Washington Post – 8/3/17)

New ad by the National Rifle Association directed at New York Times: “We’re Coming for You”

… and a previous NRA ad from about a month ago:

Bannon is back at Breitbart News, and he’s planning to make mischief
(The Atlantic – 8/18/17)

Other Stories That You Should Know About

Yes, Donald Trump really did look into the sky during the solar eclipse
(CNN – 8/22/17)

Trump Thinks About Nuclear Annihilation a Lot, But Doesn’t Know Much About It
(New York Magazine – 8/20/17)

How America Lost Its Mind
(The Atlantic – September 2017 Issue)

A Trump nuclear strike against North Korea: constitutional or not?
(Politifact – 8/10/17)

Liberals are terrible at arguing with conservatives. Here’s how they can get better.
(Washington Post – 8/10/17) 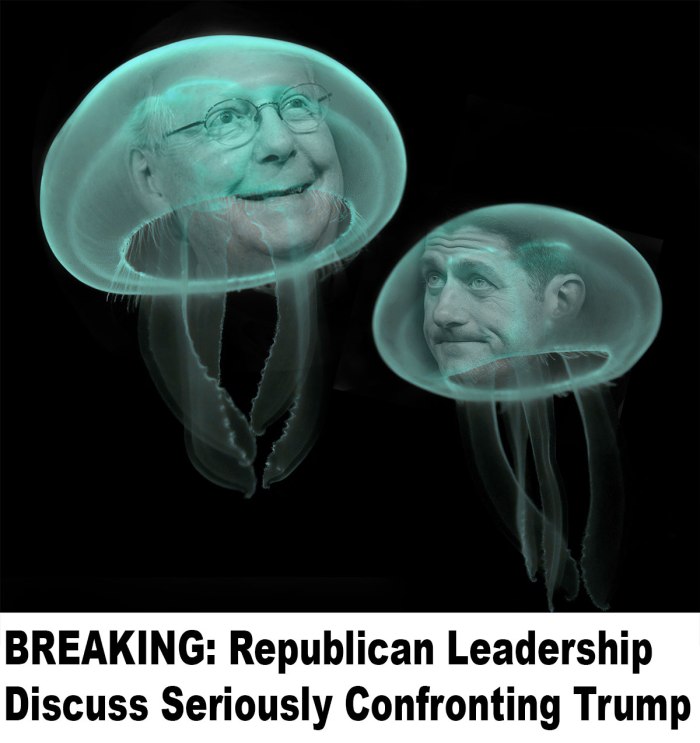 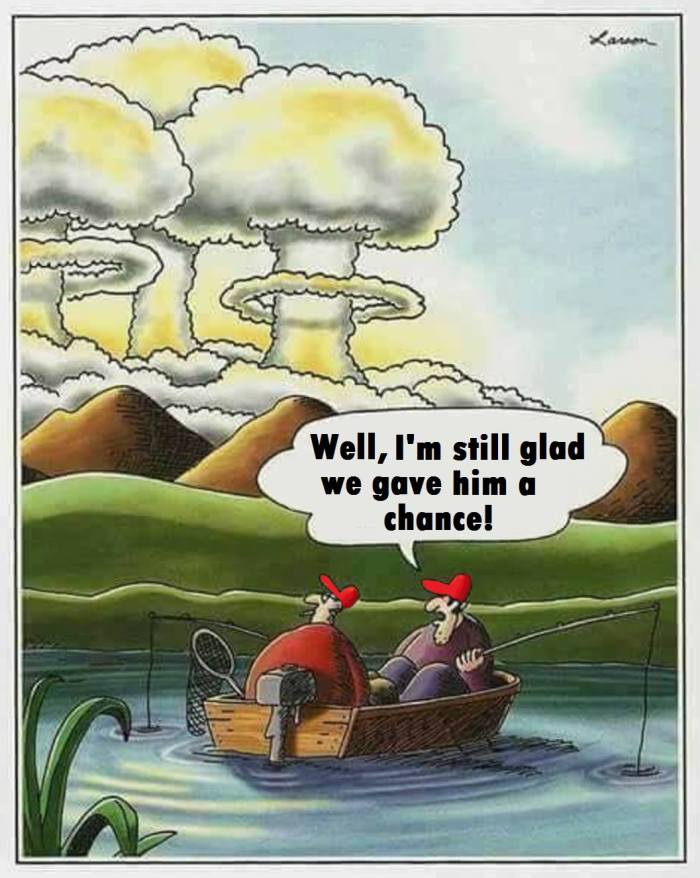 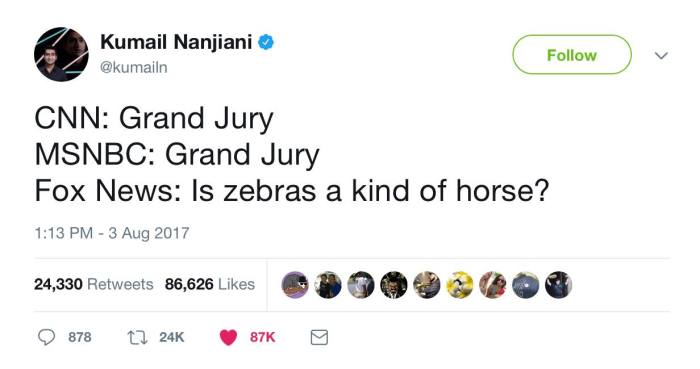 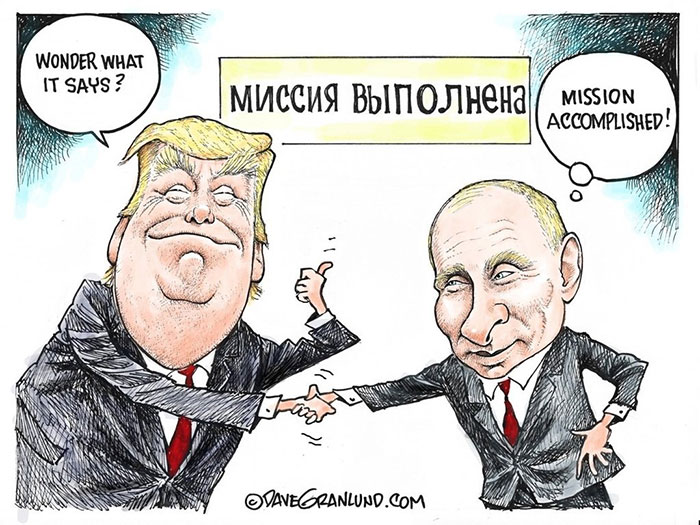 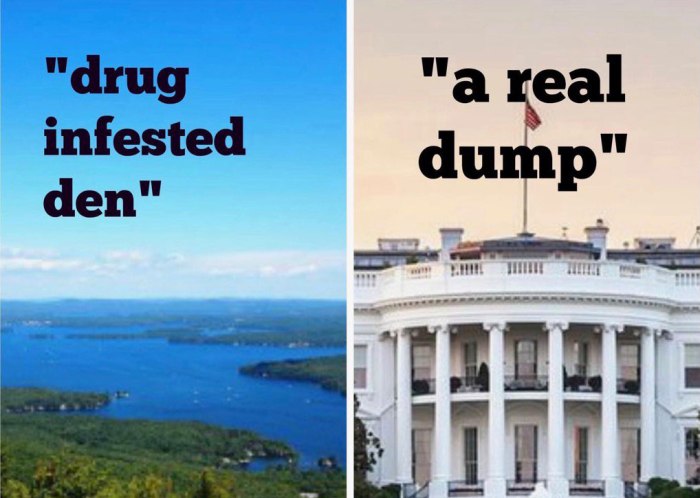 T-shirt available at this link: www.teevelo.com/hillar00794 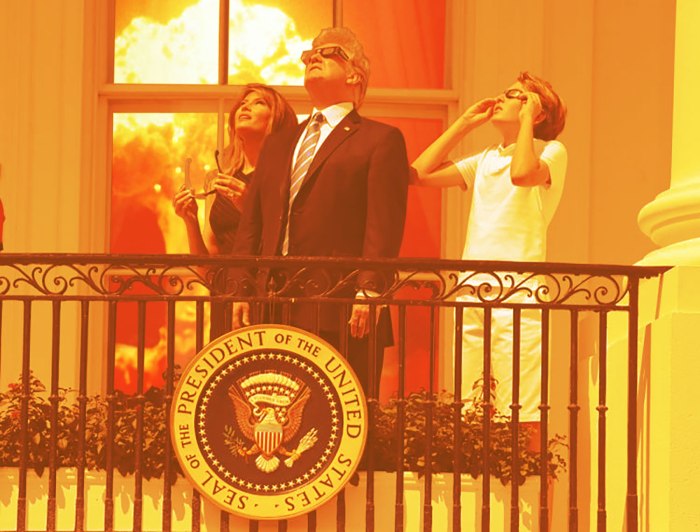