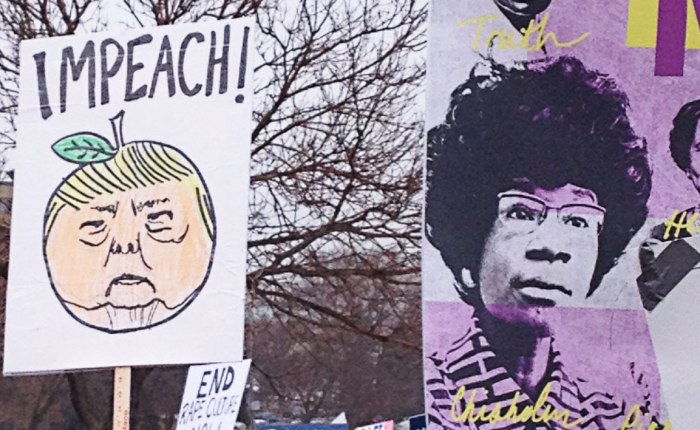 “He’s the most sanctimonious student I think I ever encountered. He seemed to be absolutely sure of his own views and the correctness of them, and seemed to assume that if you were in disagreement with him, there was something malevolent or stupid about your thinking. Incredibly intolerant.”

Financial Cost of Trump As President – SO Worth It!

“When you look at history, the first thing that dictators do is shut down the press. We need to learn the lessons of history.” 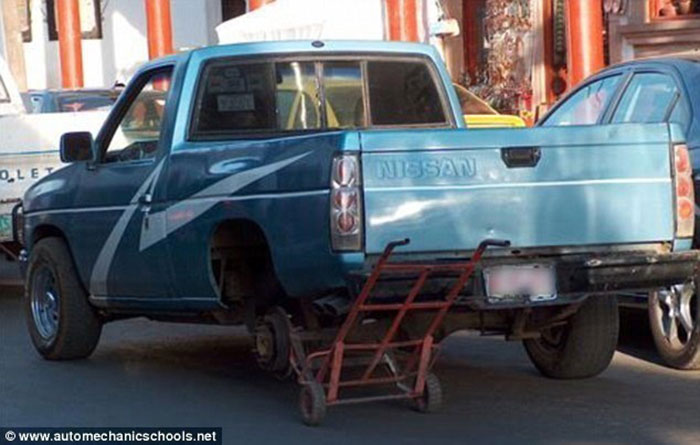 And Then The Breitbart Lynch Mob Came For Me
(Rosa Brooks, posted on Moyers & Company, 2/8/17)

“We Have At Most a Year to Defend American Democracy, Perhaps Less”
(Interview with Timothy Snyder, Yale History Professor – 2/10/17)
Note: I debated whether to include this piece due to an odd statement that he makes halfway through regarding African Americans. Given the rest of the interview, I can’t imagine that he is saying what it sounds like he is saying, but I also can’t imagine what he actually is trying to communicate in that sentence. I think that the rest of the interview has a lot of merit, so I decided to include it here. 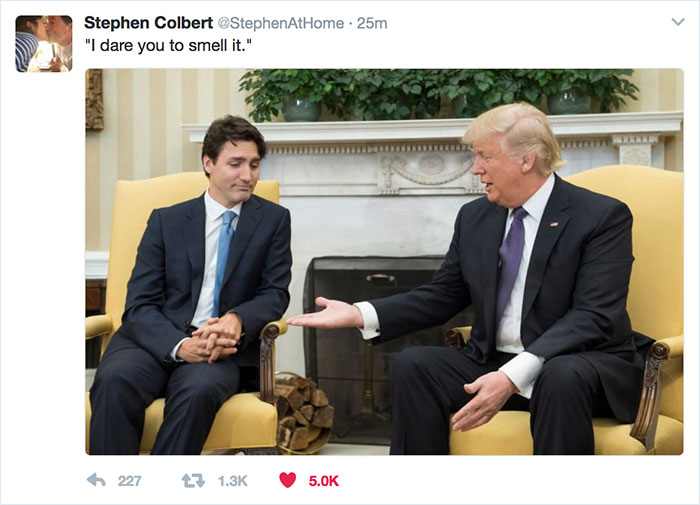 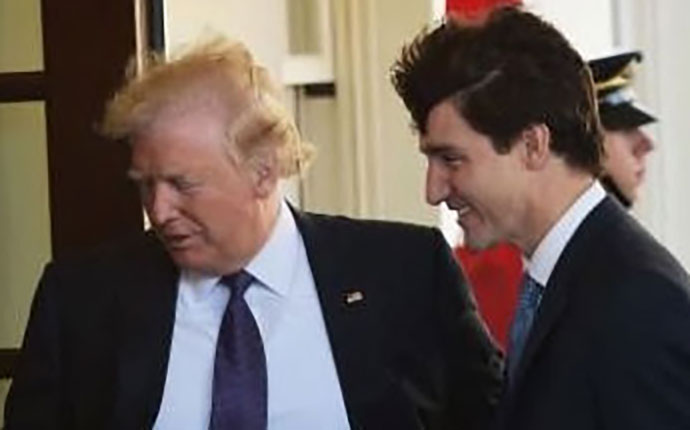 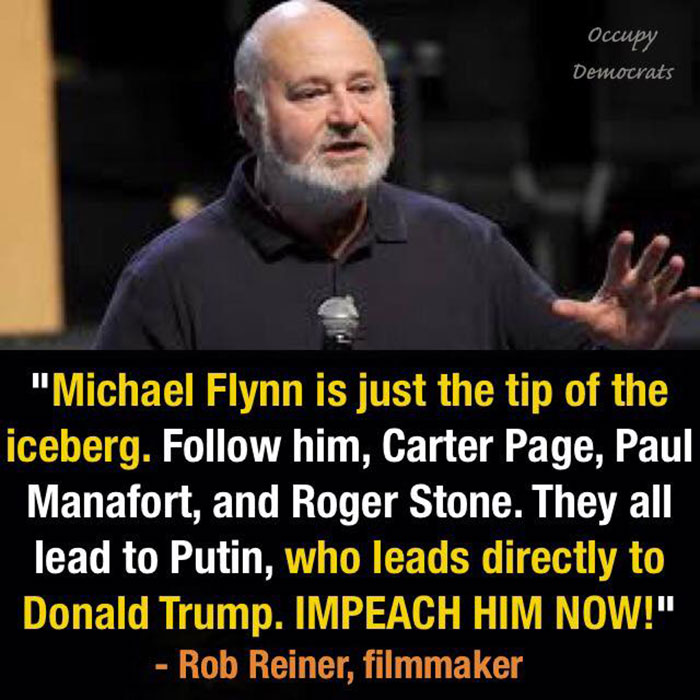 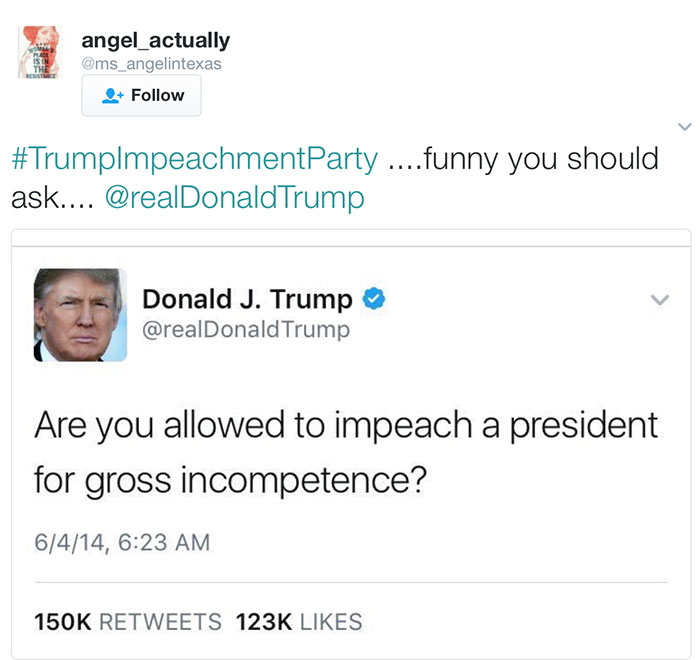 Sign on the door at Pizza Luce in Hopkins, MN: 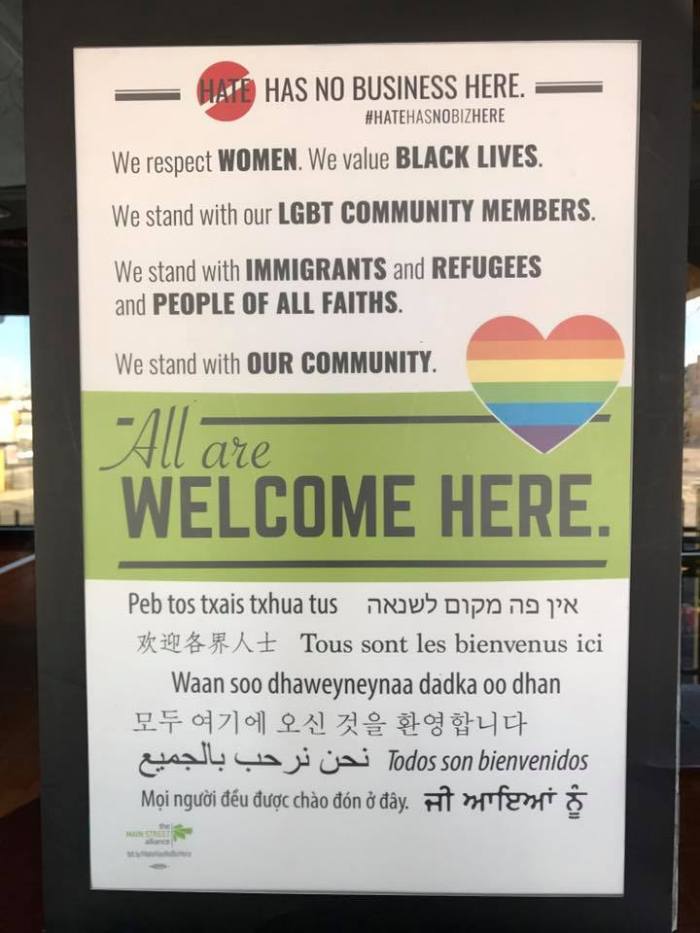 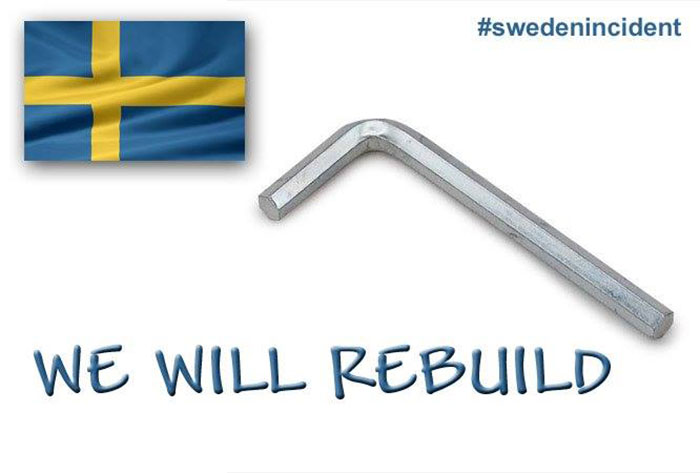