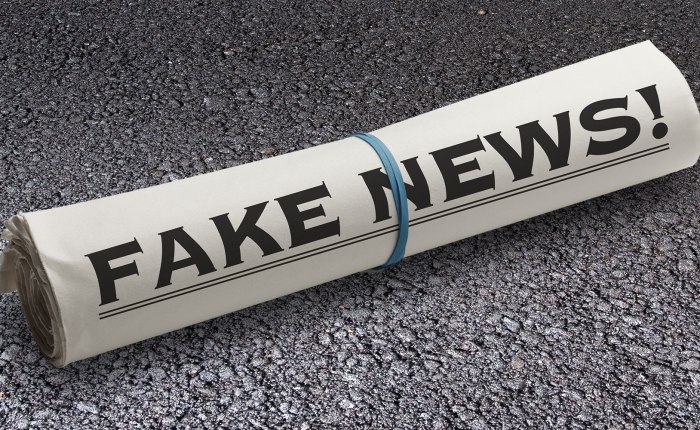 Can the White House Discuss Open Investigations with the FBI?
(CNN – 2/24/17) 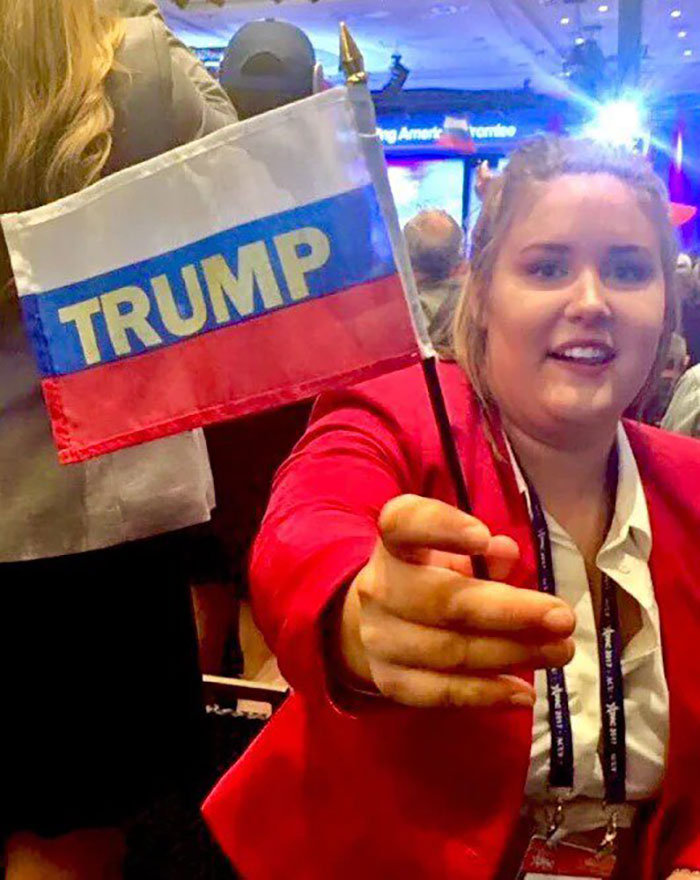 Trump and the Press

“We must challenge this statement and this sentiment that the news media is the enemy of the American people. This sentiment may be the greatest threat to democracy in my lifetime.”

Recorded the day after the 2016 Presidential Election: 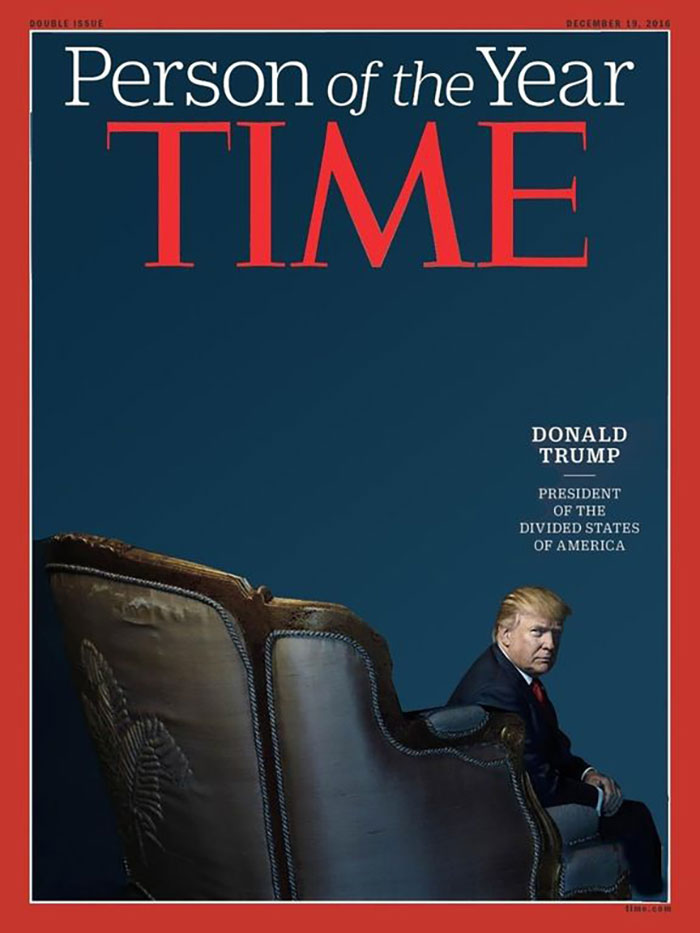 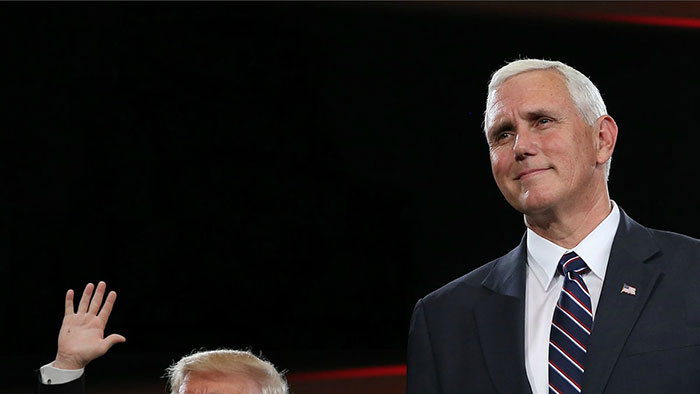 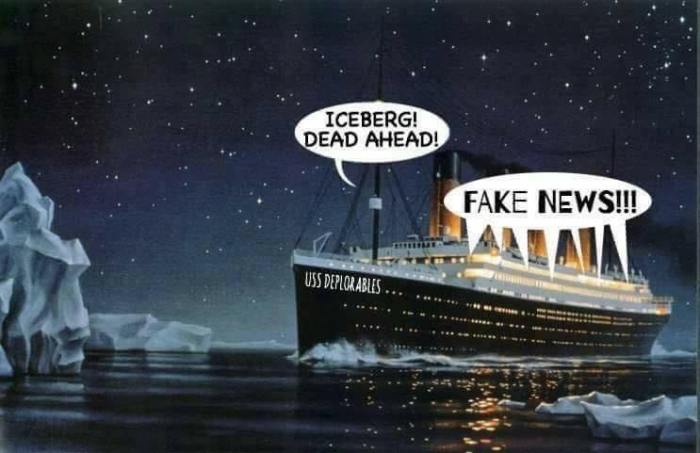 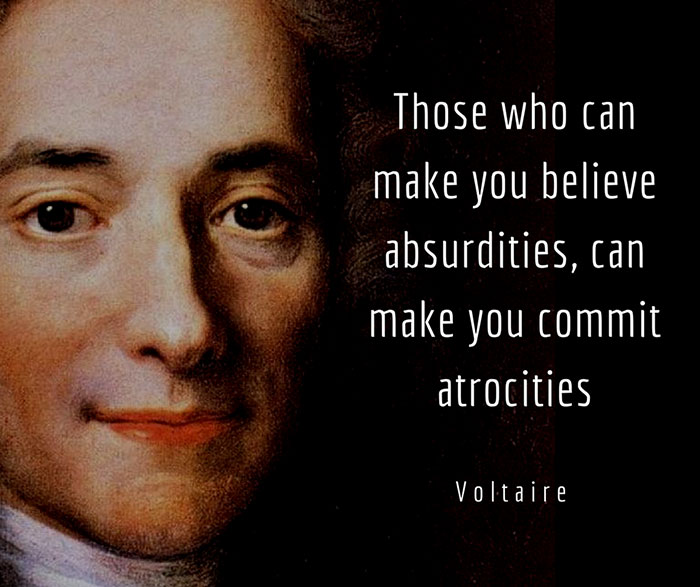