Kellyanne Conway: Those on Medicaid who will lose health insurance can always get jobs
(CNBC – 6/25/17)

Trump’s voter-fraud commission wants to know voting history, party ID and address of every voter in the U.S.
(Washington Post – 6/29/17)

Trump challenges states on voter fraud: ‘What are they trying to hide?’
(Washington Post – 7/1/17)

Most of the World Has Little Confidence in Donald Trump, Poll Finds
(Time – 6/27/17) 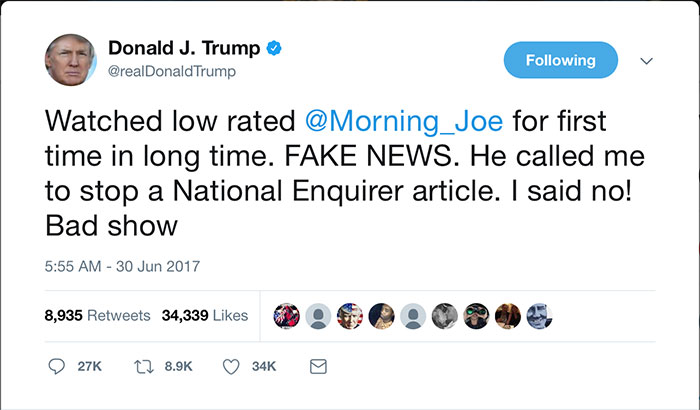 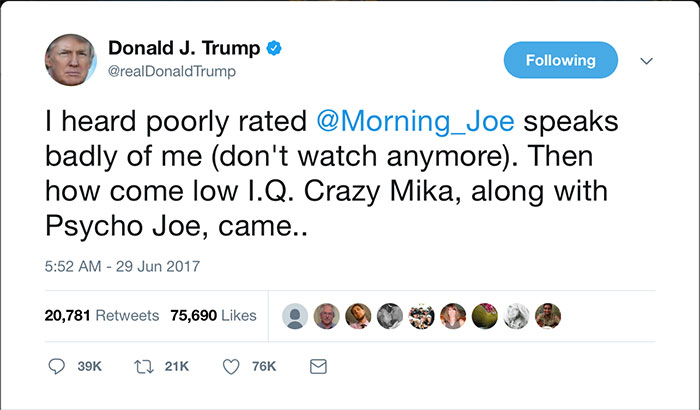 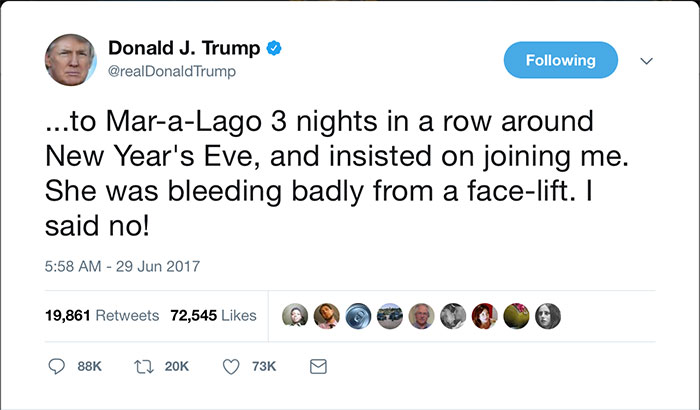 The Swamp Hotel: How the President’s D.C. outpost became a dealmaker’s paradise for diplomats, lobbyists and insiders
(Time – 6/19/17)

Byron York: On Russia, a senator’s deception and a timeline of Trump frustration
(Washington Examiner – 6/26/17)

Ralph Nader: The Democrats are Unable to Defend the US from the “Most Vicious” Republican Party in History
(The Intercept – 6/25/17)

Below is a video that you should be aware of. It is allegedly undercover video of a CNN Producer describing his perception of CNN’s Trump-Russia coverage. It is getting a lot of views particularly among Trump supporters, and appears to feed the narrative that the Russia story is just a witch hunt for the media to get ratings. The video was filmed, edited, narrated and produced by the organization that recently did the undercover “sting” operation on Planned Parenthood (“selling baby parts”) as well as the undercover sting of the nonprofit group ACORN a few years ago. (video contains profanity) 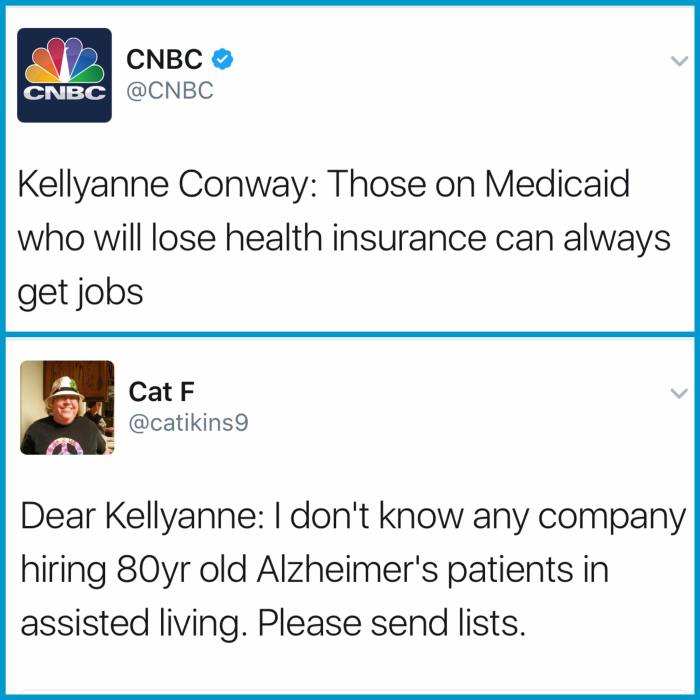 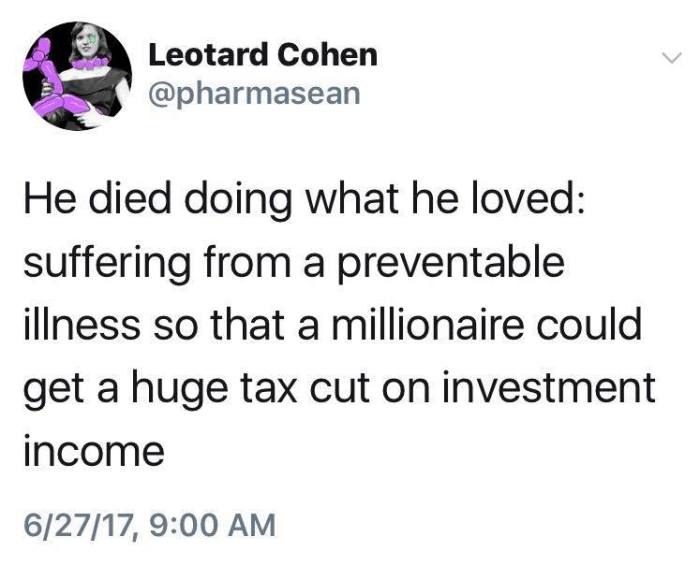