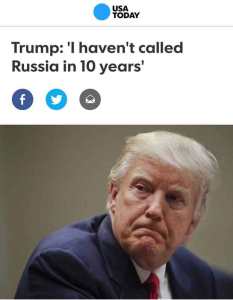 “What lingers for Trump may be what deals — on what terms — he did after the financial crisis of 2008 to borrow Russian money when others in the west apparently would not lend to him.”

Breaking: CIA Dir. Pompeo: "It's time to call out @Wikileaks for what it is: a non-state hostile intelligence service" abetted by #Russia"

US May Launch Strike if North Korea Moves to Test Nuclear Weapon: Report
(The Hill – 4/13/17)

‘It Felt Like the Heavens Were Falling’: Afghans Reel from MOAB Impact
(The Guardian – 4/14/17)

Trump and the Press

With Trump Appointees, a Raft of Potential Conflicts and ‘No Transparency’
(New York Times – 4/15/17)

The Tax March: Protesters Around the Country Call on Trump to Release his Taxes
(Washington Post – 4/15/17)

Someone should look into who paid for the small organized rallies yesterday. The election is over!

@realDonaldTrump So ALL of these are "paid protestors"?
You are out of your damn mind.
h/t @NYRisingVictims #SundayMorning#Easter#AMJoy pic.twitter.com/ygqu3gjPsd

Spicer: Hitler ‘Didn’t Even Sink to Using Chemical Weapons,’ Although He Sent Jews to ‘the Holocaust Center’
(Washington Post – 4/11/17)

“After listening for 10 minutes, I realized it’s not so easy,”

I hope that as more Trump voters come to the conclusion that she has, that people on the left will respond with compassion, tolerance (yes, tolerance) and decency rather than ridicule and “I told you so”s. The power to bring some degree of unity back to our nation and move forward in a positive direction is largely going to be in the hands of Democrats and their individual decisions to gloat or be humble. Don’t blow it, lefties.

Cover of The Economist magazine:

Source: Fox News:
Trump describes cake and his decision to launch missiles at someone. 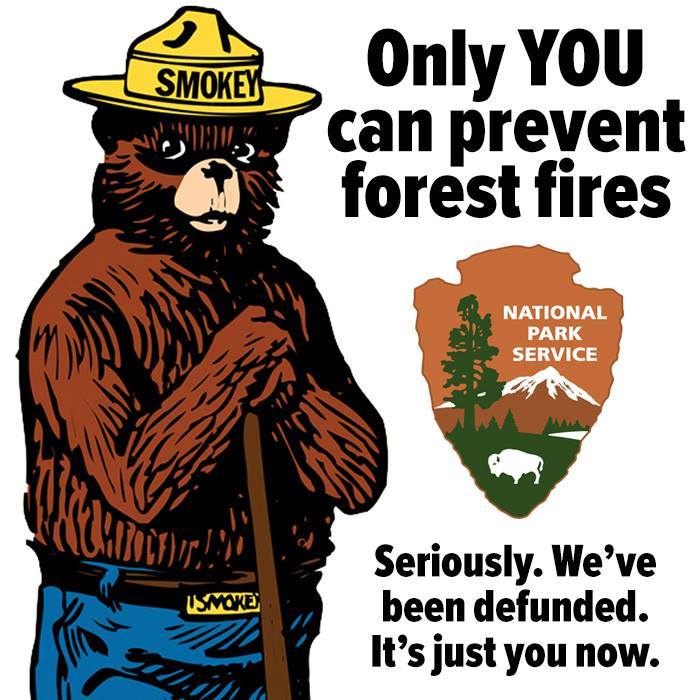 Posted on Istagram by michaelbourret: 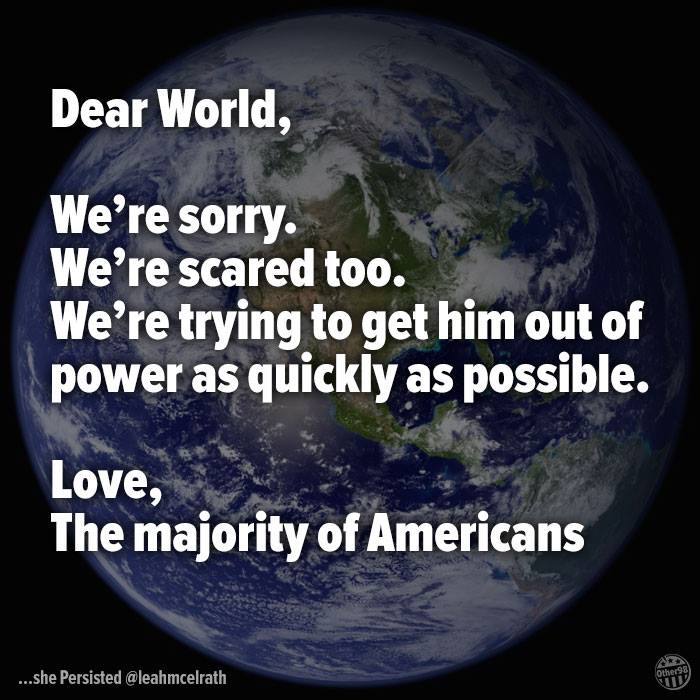 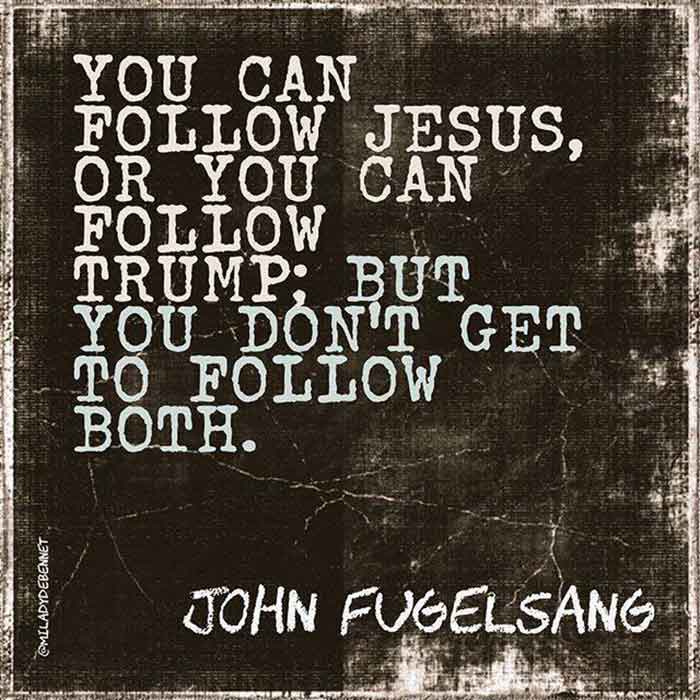